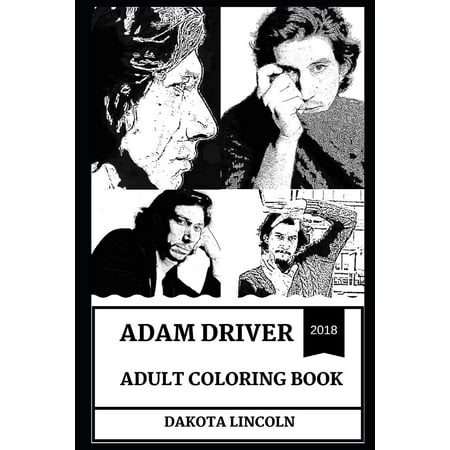 Adam Douglas Driver (born November 19, 1983) is an American actor. He rose to prominence in the supporting role of Adam Sackler in the HBO comedy-drama series Girls (2012-2017), for which he received three consecutive nominations for the Primetime Emmy Award for Outstanding Supporting Actor in a Comedy Series. He made his Broadway debut in Mrs. Warren's Profession in 2010. In 2011, he returned to Broadway in Man and Boy and made his feature film debut in J. 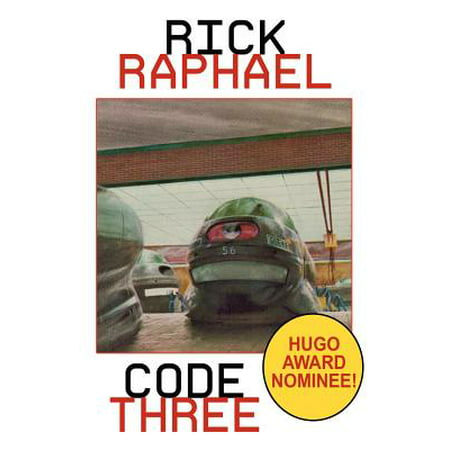